At long last I have read this companion piece to Agents of Dreamland from so long ago, although the gap in time is appropriate given the manner in which this book hops between years, characters, and locales. From the author’s notes I learn that this is an expanded edition of an earlier work, and I find it is not so much a sequel to Agents as part of the same shared narrative, set in the dark fantastic universe of the Mythos. The structure of the two books are the same, with story fragments jumbled together, references and plot lines weaving between the chapters. It is not really possible to construct a linear narrative from the fragments, as causal links seem to go both directions in time.

This approach has advantages and disadvantages; as I noted for Agents it enhances the sense of otherworldliness, but at the expense of a continuous plot which draws the reader on to the next chapter; we lose the sense of “what happens next” when that “what” won’t be revealed until much later in the sequence, or in some cases not continued at all. There are so many loose ends that I suspect it is not possible to unravel them all.

I would still recommend this book, and now have learned that there is a third volume in the series, if I dare to risk it. 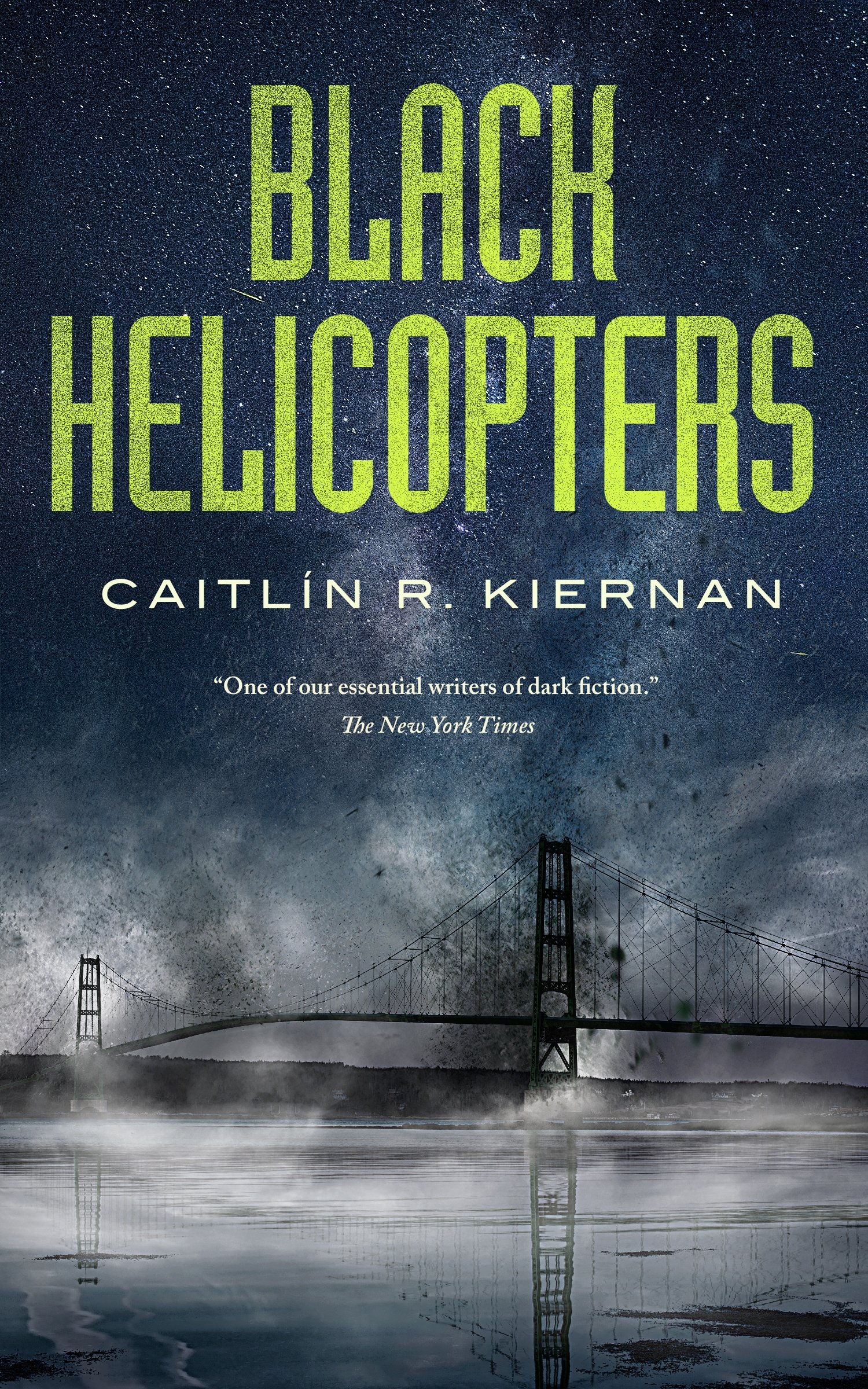