The Liar’s Dictionary by Eley Williams 📚

It has been difficult for me to read new fiction these days, but this brief novel proved to be a page-turner and I finished it in just a few days. This was not because it was a light read; the prose is built out of a complex mix of words, ranging from the mundane to the obsolete to the purely fictional. The two intertwined stories are simple, the cast of characters is small, but it is really the words which are the central attraction, often witty and sometimes lyrical. The book is not a fantasy, it clearly doesn’t fall under the category of magical realism, but the main theme is the magic of words, where they come from, and the relationships they build, both in the romantic lives of the characters inside the novel and the interaction between author and reader on the outside.

The structure of the novel is also interesting, consisting of two separate protagonists in different timelines, one narrated in first person, the other in third, alternating between alphabetized chapters, and never communicating with each other directly; instead, the two are linked by the titular dictionary, a fictional multi-volume tome which is not the Oxford English but shares some historical aspects. Part of the page turning was inspired by a desire to see how these stories resolved, and each chapter reveals a little more of the links between the two. The ending did seem a bit abrupt with sudden events which knock the protagonists onto new paths. I am inclined to wish that the author had a few more letters to work with.

Not my usual genre, but still recommended. 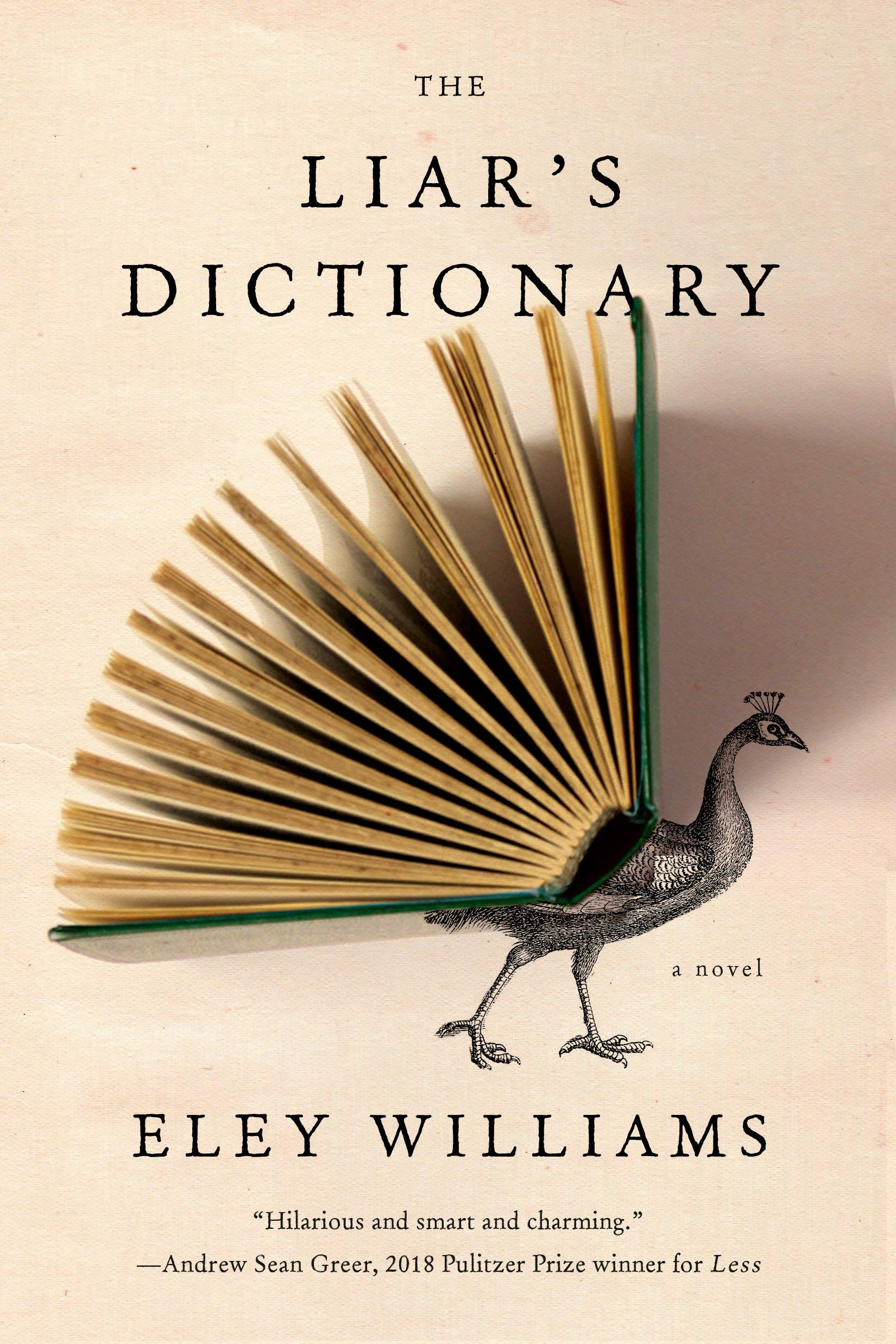