The Vanished Birds by Simon Jimenez 📚

This first novel is a story of far future travel, found families, love, and loss. Although set on an interstellar stage, much of the subtext is drawn from current woes: environmental disaster, corporate greed, and the tyranny of valuing central authority over individual aspirations. The main focus is on the variety and interactions of the characters who enter and exit as time passes and major events reshape the narrative, often in disastrous ways; be warned that bad things happen, both to good people and bad.

The writing is excellent and the plot intricate, jumping through time both literally (as characters incur time debt due to interstellar travel) and in shifts between narrative threads following the various characters. The central relationship is between Nia, captain of of an independant trading ship, and the boy she rescues, adopts and raises, a boy who in the end transforms both her life and the entire interstellar culture through which she moves. There are echoes of Samuel R. Delaney’s Nova in the portrayal of the ship and its crew, but the treasures they are seeking are not transuranic elements but latent human abilities which are mysterious and transcendent. 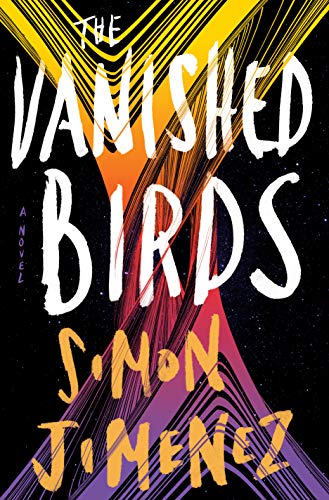